Hail damage is on of the top claims homeowners make each year, with approximately 1 in 35 homes reporting a claim.

Many homeowners are unaware of the significant damage hail can do to a roof such as dents in aluminum siding, shingles and gutters or even crack vinyl siding, asphalt roofs or wood shakes. Many homeowners also are not aware of hail damage on their roofs. Most hail damage can not be seen from the ground and that is the main reason why the idea of hail damage very rarely comes to homeowner’s minds.

Hail is a form of precipitation consisting of solid ice that forms inside thunderstorm updrafts. Hail falls when it becomes heavy enough to overcome the strength of the thunderstorm updraft and is pulled toward the earth by gravity. Smaller hailstones can be blown away from the updraft by horizontal winds, so larger hail typically falls closer to the updraft than smaller hail. If the winds near the surface are strong enough, hail can fall at an angle or even nearly sideways!

During 2017, the worst year so far, the US suffered $22 billion in damages, according to the Insurance Institute for Business & Home Safety (IBHS). In 2018, there were 4,610 hail storms according to the National Oceanic and Atmospheric (NOAA) Severe Storm database. Damage caused by wind and hail cost State Farm and its policyholders more than $2.7 billion in 2018, according to a March 2019 analysis by the insurer. 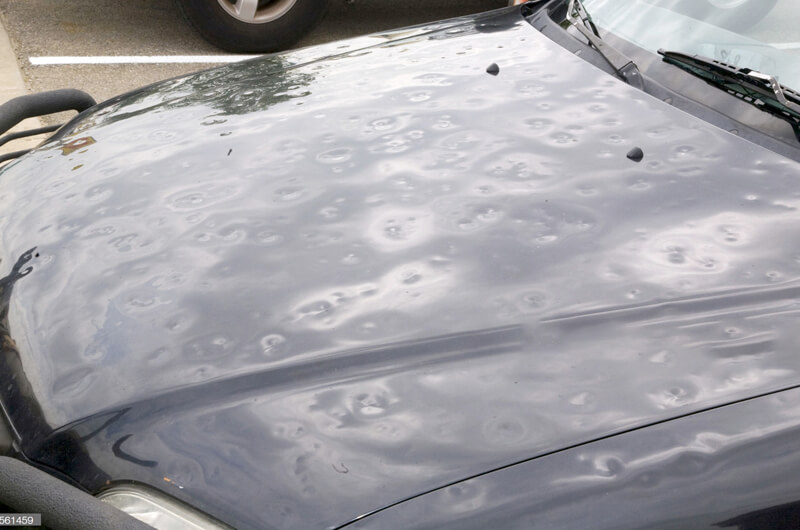 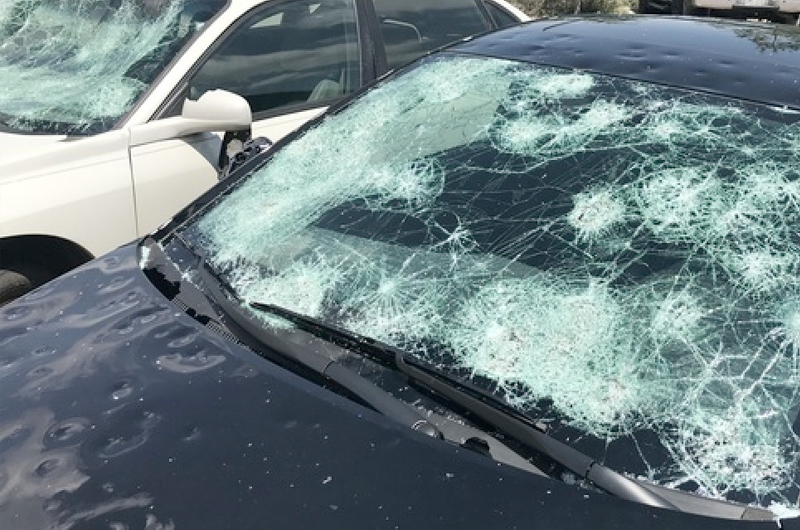 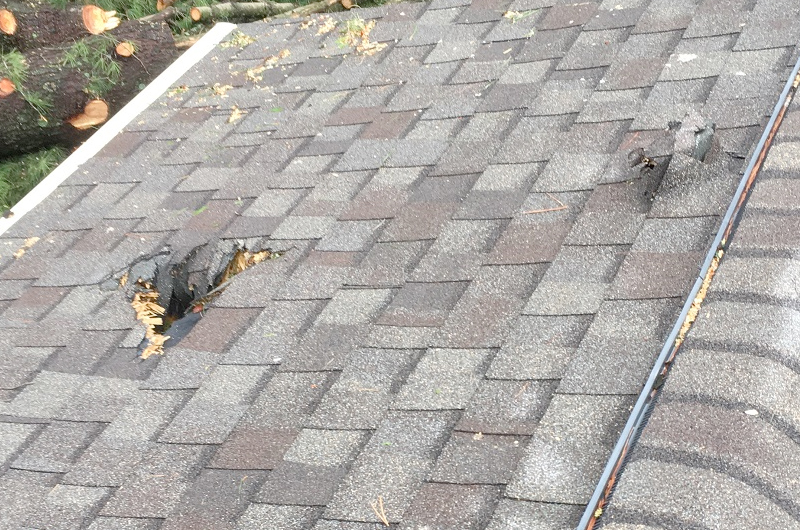 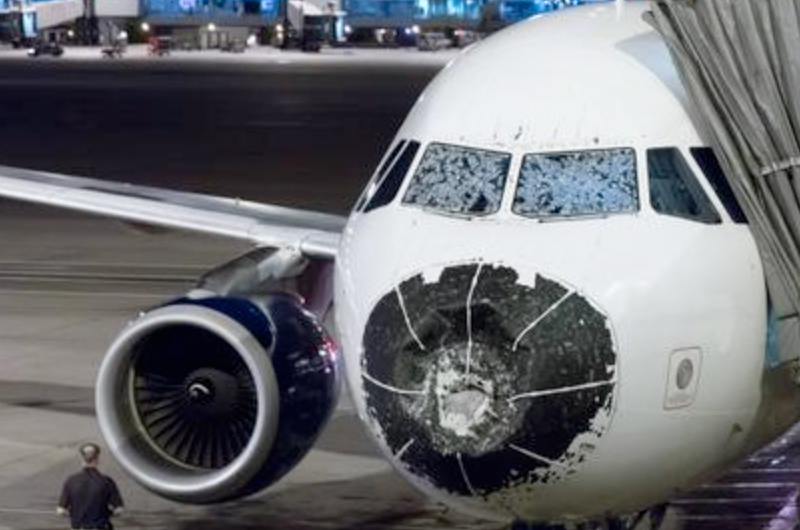 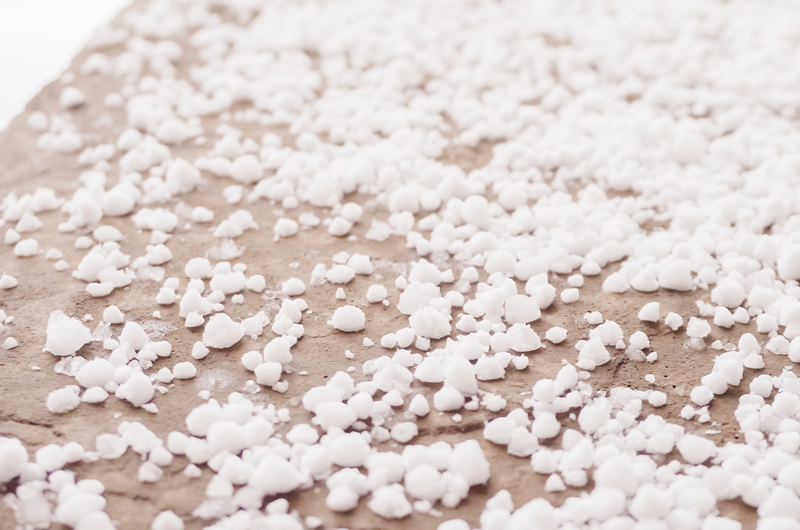 When these disasters hits, our first allegiance is to any of our prior clients who may need help. ULTRA responds to all calls with trained roofers who will provide temporary repairs to the roofing systems. Further ULTRA provides debris removal along with any necessary water extraction. Once the buildings are secure, our estimating team will scope the damages and produce itemized estimates for the cost of repairs.

Once the damages have been evaluated ULTRA pulls the necessary permits and performs the work in a professional manner to make sure our clients have their property returned to its pre-loss condition.